Køge Kyst is developing the harbour and industrial area between the Medieval town centre of Køge and the sea as a unique, attractive and sustainable urban district. Also, the project is enhancing the role of Køge as a centre in the Greater Copenhagen area, on Zealand, and in the Øresund region as a whole.

Invest in Køge Kyst and be part of:

In the Station Area, Agat Ejendomme has developed an area of retail, residences, offices, public services and a cinema, most of which were complete in 2017. The new shopping district contains of individual shops going hand in hand with an attractive urban environment and the existing retail area in the historical city centre. This makes the area an attractive alternative to traditional shopping centres.

In the Southern Harbour Area, the first 17 building plots have been sold to developers and the first nine housing projects are complete by the end of 2020. The projects in this area are developed by AG Gruppen, Bonava, Calum, Casa Nord/Kuben Byg, Aberdeen Standard Investments, Fællesbyg Køge Kyst, KPC and PensionDanmark. 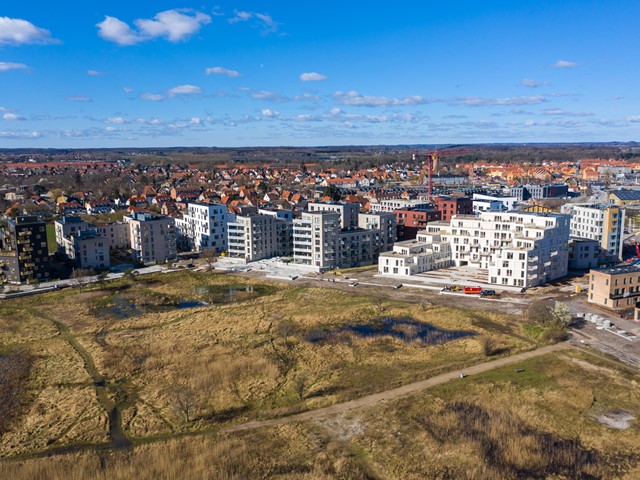 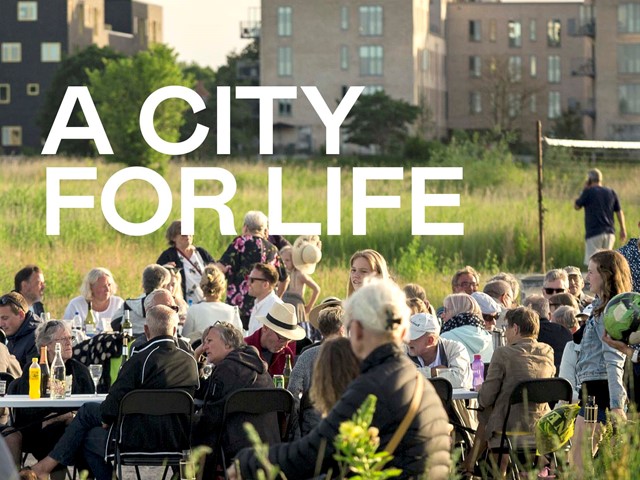